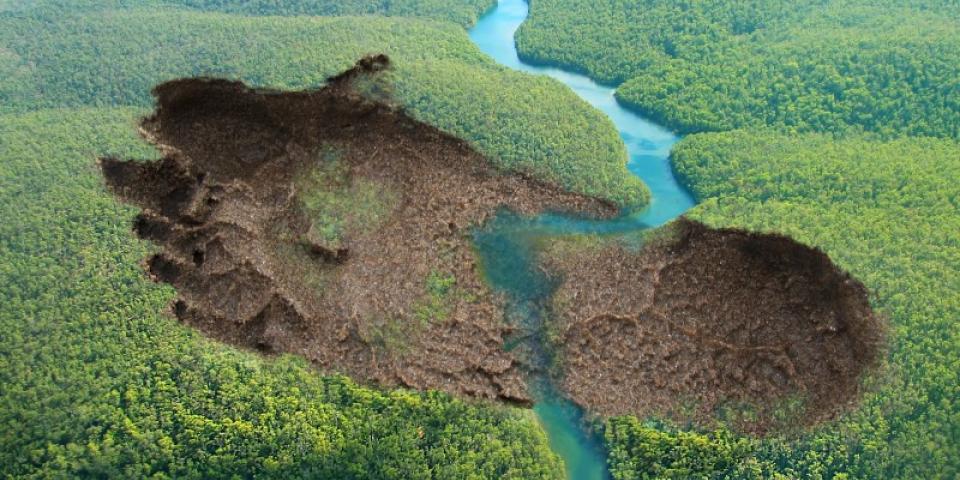 Products must be designed and manufactured so that they know the end of their life can be disassembled and enter into new products. The consumption must be converted, so we can live well within the planet's limits.

We have two visions of the earth's resources. In a democratic world, all have an equal right to use the Earth's resources. Of course there are regional differences, but the consumption of metals, cement and many other raw materials have global consequences, and the limited amount should be distributed equally among the Earth's population. We should organise the economy and society after these facts.

If we are to live well in this environmental space, so waste and nuclear waste decrease, and recycling must increased. The Danish consumption overuses resources, and that has consequences for ecosystems and communities in other countries. Besides the negative impact on the climate, it is also causing deforestation, confiscation of arable land, conflicts over access to resources, reduced biodiversity and the depletion of the earth's irreplaceable resources.

The sustainable transformation requires both a collective awareness of the need to protect our resources, as well as strong legislation on both product creation and reuse. We want a showdown with the linear resource model in favor of a sustainable recycling economy, where resources are recycled for the benefit of both people and the environment.