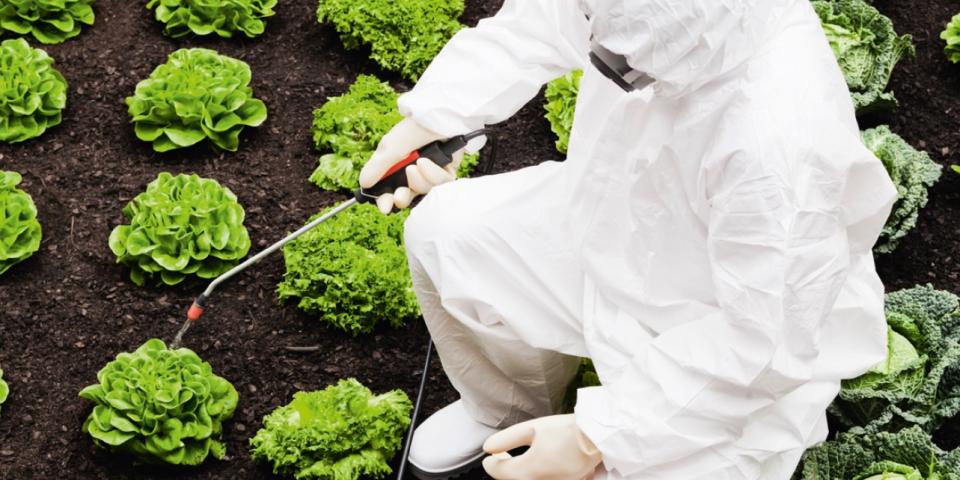 Our brain is the body’s most complex organe, both in its structure and its function.  Damages to the brain through chemical impact from the environment are therefore often very serious. The effects can lead to parts of the brain being damaged, that become either to function poorly or to perish. The brain is influenced by chemicals at the foetus stage or during the childhood, when the brain develops quickly, and thus can cause the brain to dysfunction. It means that the kid can have serious damages on its ability to work, think, learn, and remember.

An example of this influence is the organic form of mercury (Methylmercury) which is a global pollution. The substance found in the air from natural sources such as volcanic eruptions, but also from production of gold in South East Asia. The airborne mercury falls into the ocean, and is absorbed by the plants, then the fishes, then the cetaceans, and therefore the complete food chain where concentration increases for each link in the chain. When pregnant women eat tuna or pilot whales, even in small amounts, so the mercury comes into the women’s blood and therefore, in the brain’s foetus. It means that the kids will be born with pre-existent damages in their brains, and will meet great difficulty to develop and to go in a normal school. If the fetal brain is exposed to large amounts of mercury, children will have irreversible brain damages, such as the ones shown by the disaster in Minamata in Japan.

Many other chemicals have this effect on children's brains. Especially fat-soluble substances are especially dangerous, because they quickly pass through the brain's natural defense barrier.s Recent research examines whether endocrine disruptors, nanoparticles and micro-plastic particles also can cross the blood-brain barrier and entered the brain tissue.

The substances we are exposed to via the environment and via our food is settled politically, considering only industry interests and the documentation that is available on their hazardous properties. New free trade agreements will put this system under pressure because many of the countries located outside the EU have few or very lenient rules for documentation, especially of the possible long-term effects on the brain and nervous system.

NOAH works to ensure that such food, containing chemicals that are harmful to children's and adults' brains, are labeled as brain damaging, and preferably removed from the stores.

We will also provide documentation, we participate in consultations prior to legislation on chemical substances that harm the brain, participate in research work, create campaigns and collaborative especially to protect children's brains from harmful substances influence.