A just energy transition - perspectives from Mozambique and Colombia

The activists will share their experiences with mining and gas projects in their countries, and share their thoughts on what a just global energy transition will look like.

The demand for more renewable energy in Europe, increases the pressure to exploit minerals to produce batteries, windmills and solar panels. While these technologies are often presented as “emission free”, they require raw materials and rare minerals, which are often extracted in countries in the Global South. The mining has severe consequences for nearby communities and the environment, bad working conditions and increased threats towards human rights defenders and communities resisting these destructive projects.

Moreover, the war in Ukraine has led to a rush for non-Russian gas, which can lead to more pressure to extract (fracked) gas abroad. The people in Cabo Delgado in Northern Mozambique are already suffering the consequences of a large gas project for exportation, through displacement, pollution and militarization. In Colombia, social movements are resisting attempts to start the country’s first fracking pilot project.

About the participants:
Kete Fumo og Ilham Rawoot from Justica Ambiental (JA!) in Mozambique, work with communities affected by mining and gas extraction in Mozambique, particularly with documenting human rights violations and holding companies accountable. JA! have been active in resisting a large gas project in Cabo Delgado, and they are advocating for pension funds and banks to divest from the project.

Catalina Caro Galvis and Tatiana Rodríguez Maldonado from Censat Agua Viva in Colombia, have for many years worked with local communities to stop different extractive projects, particularly mining and coal. They have been active in the resistance to the world’s largest open pit coal mine, Cerrejon, in La Guajira in northern Colombia. 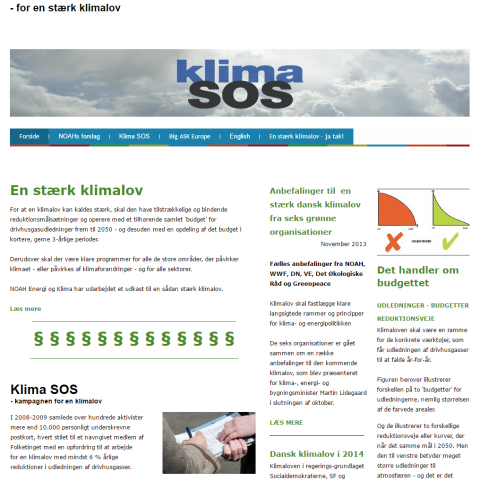 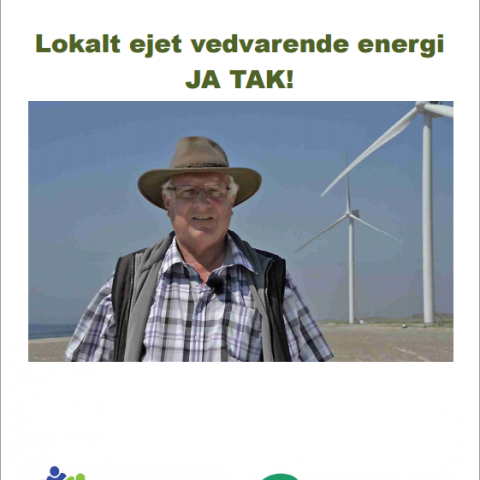